Where is Partnership Ministries at present?

Where is Partnership Ministries at present? 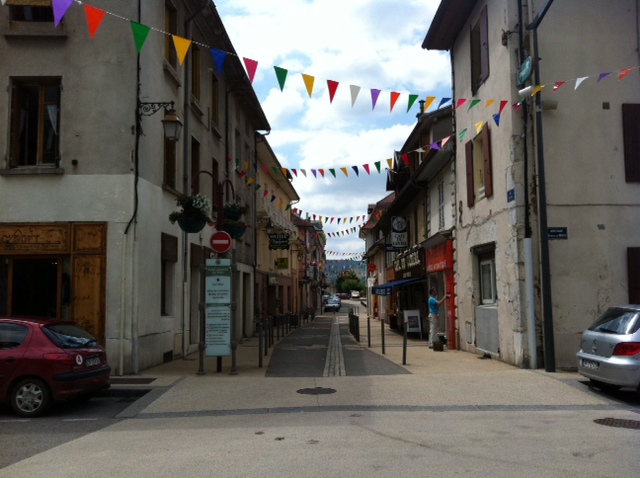 At this precise moment, I am writing this update from Saint Laurent du Pont in the South West of France (about 90 km East of Lyon). We are here for almost 2 weeks working with many leaders from all across France who are eager to learn more about transformation in their cities and nation. We are staying in the Ellel Ministries Centre (see picture below!) in this remarkably beautiful part of the world – which is nearby the French Alps. Historically this community has been involved in international conflict as a border town in the Savoie of France – there was a 3-century long quarrel between Savoyard and Dauphinois – and in 1970 there was a horrific disco fire which to this day invades the memories of families who lost loved ones. There are various situations in which the people today are wanting to address issues of the past that may still be affecting the work and destiny of the people of God in this nation. 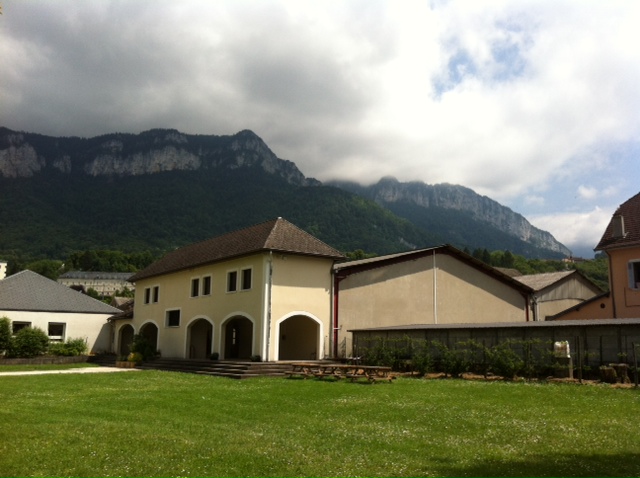 To that end, we have just completed our first conference – “Preparing For the Presence of the Lord”. We are about to share in the second conference here which is entitled “There Is A Light On The Mountain” and we were told this morning that we have now reached capacity for those wanting to attend. There is a very real hunger on the part of the church in France to receive plumb-line teaching so that the relevance of the Gospel can be applied in as practical a way as possible in present day life. There is a very good translator here to help us with the visual translation of the power point information, as well as the actual speaking for the seminars. 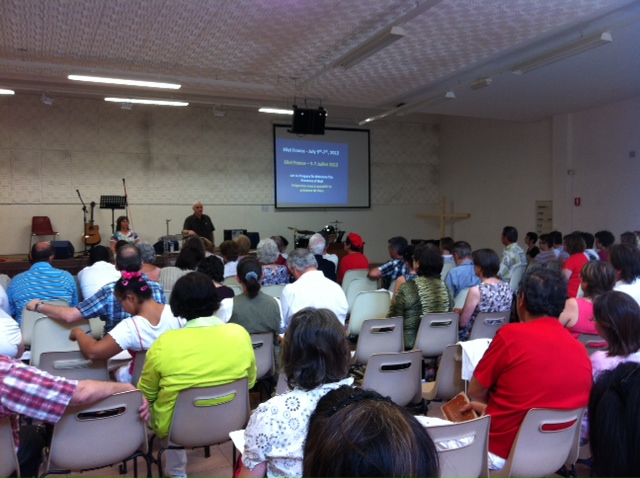 Prior to our arrival in France, we shared in a 3 day Course at the Ellel Centre, Glyndley Manor in East Sussex on the subject of “Releasing Heaven On Earth”. People came from various areas throughout the southern part of the UK. Nearby was an area called Beachey Head (picture below!) which has the highest suicide rate in the country…in fact, people travel here as a destination point to throw themselves off the cliffs as a measure of despondency and hopelessness. There is even a special watch team ministry called the Chaplaincy for this site and area. Some team leaders and members of this team attended the teaching at Glyndley Manor for the days we were there, and we were able to share and pray with them. We then travelled towards London and had the opportunity of meeting several members of the hands-on prayer team in Newham that essentially welcomed the rest of the world to their doorstep during the recent Olympic Games. 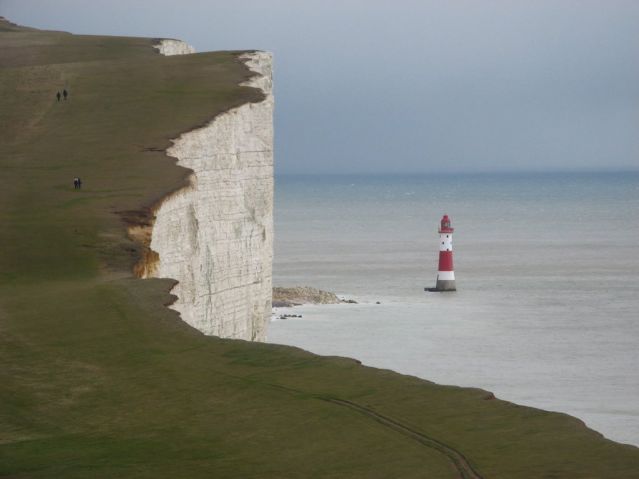 That night Marie and I stayed in a local hotel looking overlooking the former site and the next day spent several hours praying and processing with those leaders. There was much to reflect upon! We heard some amazing stories! Much needs to be done in that area and it was a privilege to meet several of that on-site team who are recognizing the mandate the Lord is placing before them in the coming days. They have been watching and waiting for God’s timing and for further insight into what their next step should be prayer-wise. This group has been very meticulous in researching their historic and present day land area and issues. We were able to process with them, bring further teaching to them, and are encouraged to hear back from them that they felt the time together was significant and spurring them on in their walk. Thank you for your prayers for this time, as we were unsure how the meetings needed to be focused, and yet the Lord clearly knew and we needed to just align ourselves to His purpose for this part of the body of Christ.

We spent the following day in Canterbury – (we were housed in a 500+ year old building directly adjacent to Canterbury Cathedral (see picture above!) – extraordinary!!) – meeting various members of prayer and leadership ministries from around Kent. We were asked to share all morning on different aspects of Transformation and how we can invite and then retain the presence of the Lord in our communities, especially in days of an ever-increasing multi-cultural society. We met some wonderful people and an exceptional Guide dog called Croft who quickly became our friend – at one point he also wanted to make sure I (Alistair) was with him and that I was going in the right direction!! There was an understanding of intercession and prayer walking here already and a desire to understand more deeply the wisdom and leading of God for this time. We found a great receptivity to the teaching among these people and a warmth of fellow prayer people of God. The coordinator of this group has already been in touch regarding the response to this time and the encouragement it has brought. Thank you for your prayers.

Finally we had a 5 hour drive back up to Birmingham where we spent the next day at the Birmingham-based World Prayer Centre with about 35 invited leaders from across England and Northern Ireland. We had met many of them prior to the Olympic Games at a time when we were working with them in how to prepare their nation before the Games actually arrived. Some of their stories and updates since then were profound. We spent much of the day with them processing and praying over the journey that lies ahead of them in the UK. The Centre had already brought in a case of our new book – God’s Design…. – We look forward to meeting with them on future occasions. This group represents many ministry groups across the UK and the teaching God has placed on our hearts goes out from here to many of God’s people throughout the UK. It is also wonderful for us to receive from them stories of the things God is doing here in the UK.

We will be in Northern Ireland again in September for a further 2 weeks of ministry and meetings throughout both the North and the South (Dublin).
As always – your prayers for us are so important. To know that we have others praying for our safety amidst travel – our health – on-going fresh insight into each new area – means much more than we can ever place in an update. We have added a few pictures to give you a sense of what is happening on this present trip. Later this month we will be back in Canada to have a bit of a rest and also to be producing some new teaching material as well as continuing to prepare the next book which will be about praying the Fear of the Lord into our Communities. As referred to above, our latest book – God’s Design For Challenging Times – is now available – check our shop for more details.

With thanks – prayer and blessings,
Alistair and Marie 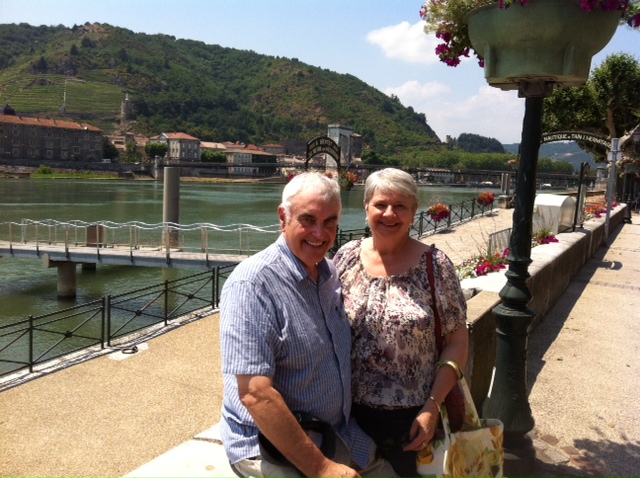