We were pleased to return to Norwich for our third visit in three years – working once again with various leaders, ministries and intercessors in this historic city in Eastern England – the most Eastern Gateway city in the UK.

During our week-long visit in Norwich we were honored to speak at a Civic Leaders Breakfast meeting in a unique setting called The Chapel Cafe. 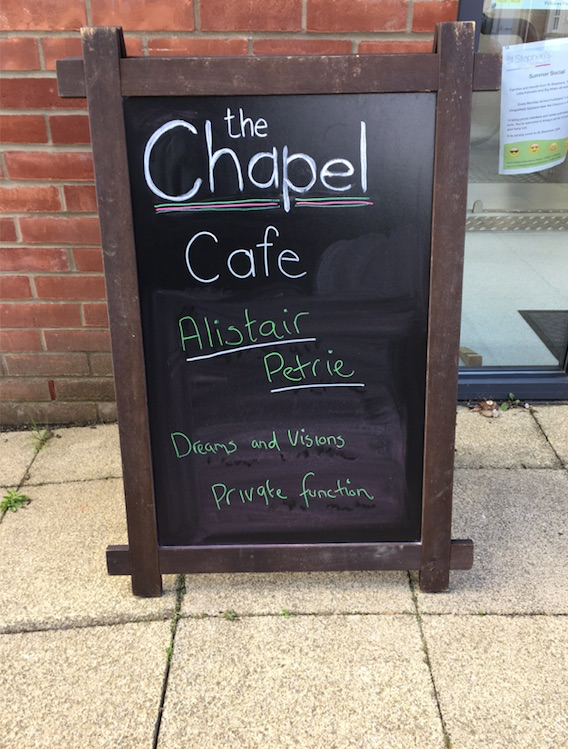 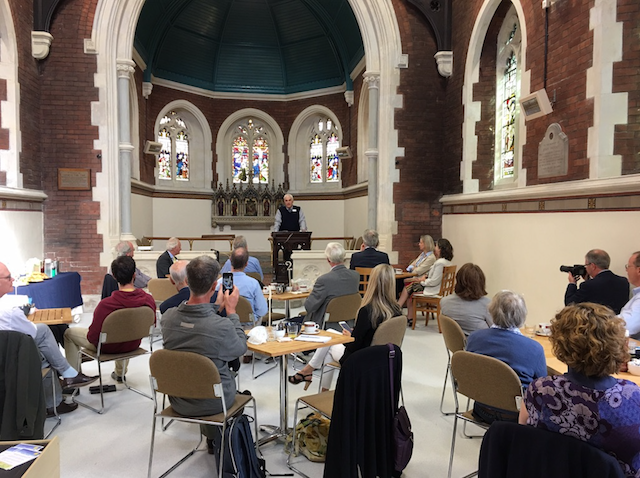 We spent 2 days prayer walking in Lowestoft and Norwich, the most easterly part of the UK. 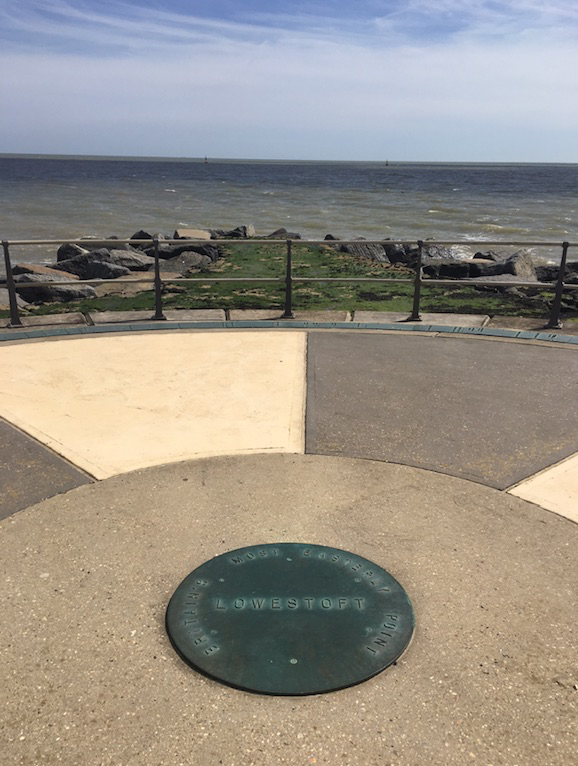 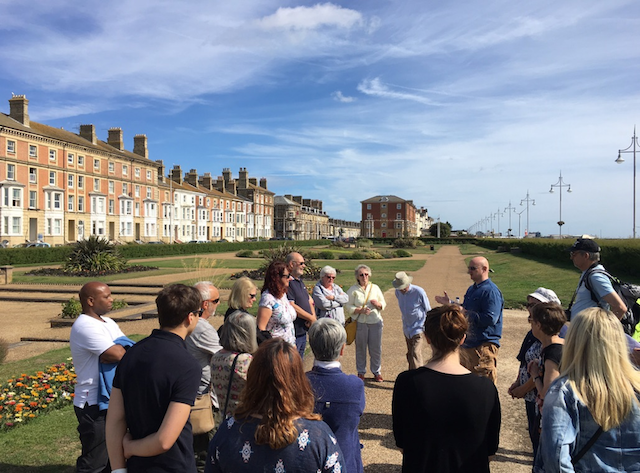 Lowestoft is a remarkable seaside resort which was the site of a 1921 Revival – often referred to as “The Forgotten Revival”. Along with ministry leaders and intercessors we spent several hours prayer walking in this fascinating community in which a Revival took place and gradually worked its way northward to Fraserburgh, Scotland having a major influence on the fishermen and women who were involved in the herring fishing industry along the coast in those days. Often the Scottish fleet would not sail on a Sunday, instead many of the men and women went to local churches to worship. Douglas Brown was one of the catalysts used by the Lord to instigate this Revival.

Times were hard in the Lowestoft community in 1921, three years after the end of the war, but God was beginning to move in the lives of many people. As we prayer-walked this area, it was felt that God very much wanted to revisit this ancient well of revival and release a new well of outpouring in the lives of the people in this cardinal point of the UK, possibly sparking off a national revival. 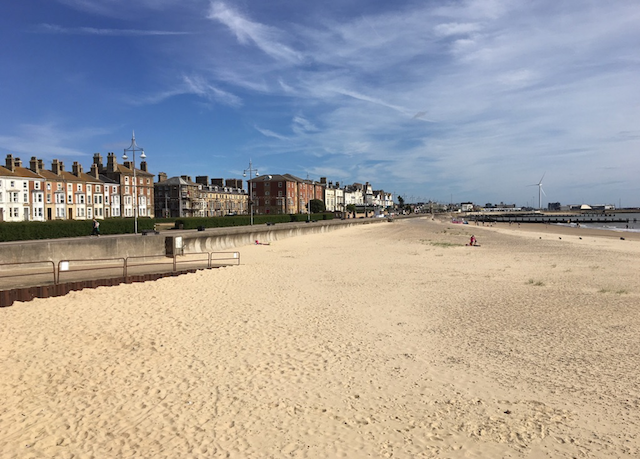 On our way back to Norwich we met a remarkable women of 74 who is converting a barn into a living accommodation – and she is even doing her own brick-laying! Quite the prophetic picture of transformation – and an excellent way of ending off our prayer walking day in Lowestoft. 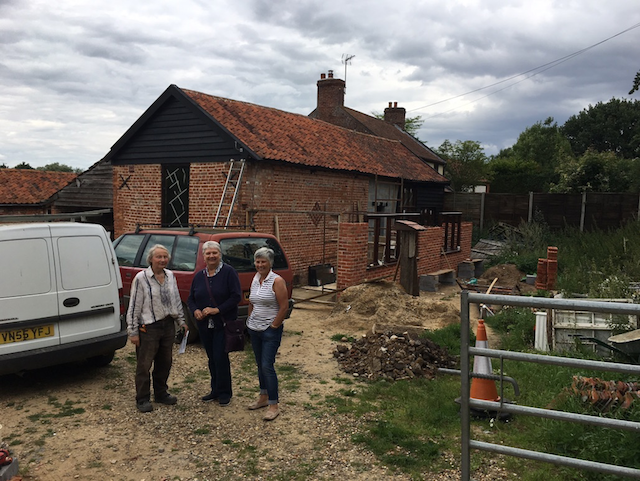 May we never forget what the Lord has done, and keep pressing on to see His Blessings and favor, and His desire for the land and people in it, be brought forth to fulfilment. Watch for more blogs in the coming weeks and other updates!