For those all of you who receive our prayer updates you will have read that the October 2019 visit to Northern Ireland in the republic was quite outstanding. The ministry trip started with a visit to Country Mayo in the Republic – the terrain is simply breathtaking between Bangor and Mayo via Enniskillen and Sligo – water and landscapes and “teasheds” offering delightful bakery items! These pictures offer a taste! 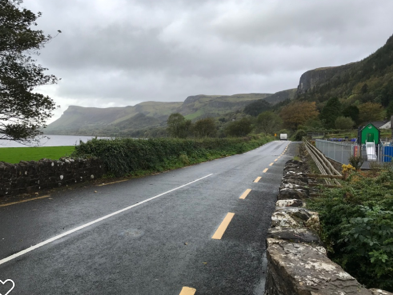 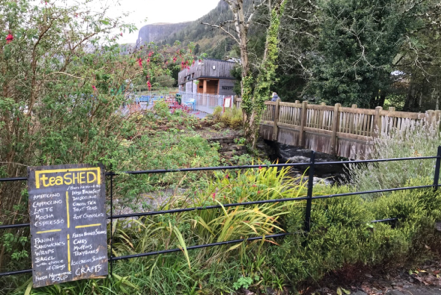 We met with hosts and leaders for 2 days praying into some of the historical issues that have challenged the extension of the Kingdom of God for decades and centuries. We visited an area known as Foghill – nearby is the famous location for St. Patrick’s Well – an area Patrick saw in his dreams imploring him to return – if you can read the printing on the following signs – you will find the full explanation.

While there – our hosts – Bert and Val along with Robin and Margaret Clarke of Transformations Ireland decided to make the trek on the uneven field to visit the well. I did not have suitable footwear – but stayed by the sea and then took cover in the car when the rain began to fall! As the hosts were praying for the well of St. Patrick to be filled again – physically the water around the car began to “well up” and I was surrounded by 4-5-inch-deep water which necessitated my sounding the horn – they returned but had water to contend with in order to reach me – and the car! The tidal sea came in quickly but water under the land began to appear – it was an “interesting” experience which my hosts deemed quite prophetic!  he pictures below tell the story – but were taken AFTER the driver returned and we made a tricky but hasty reverse drive! 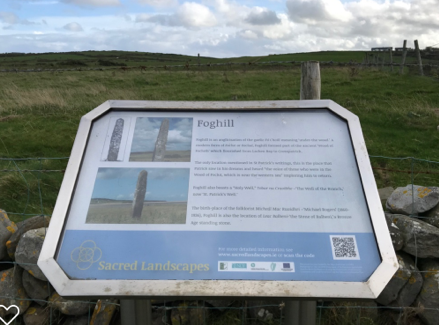 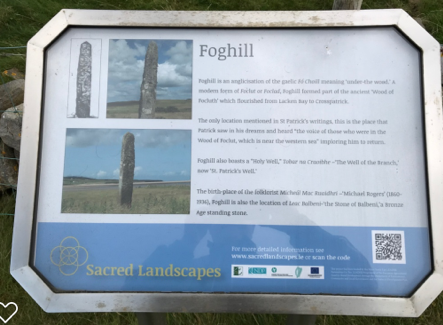 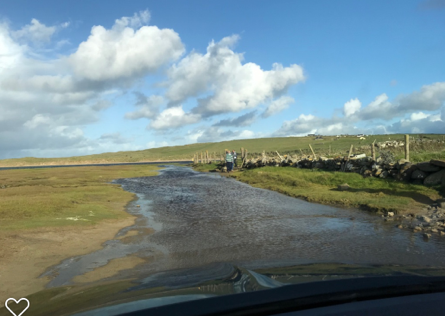 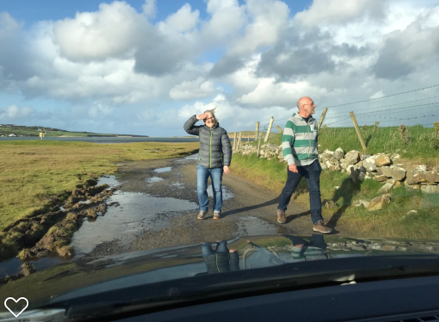 It was a very encouraging visit and about 20 leaders came together for a time of heart-to-heart sharing – strategic thinking – and corporate prayer. Watch carefully in the coming months what God may be doing in this area as we go from contention to breakthrough.

From Country Mayo we drove back to the Drumcree area where I was hosted by Rev. Henry Blair and spoke at his Harvest Thanksgiving Services in Clonoe and Newmills. The theme was The Power Of Giving Thanks. 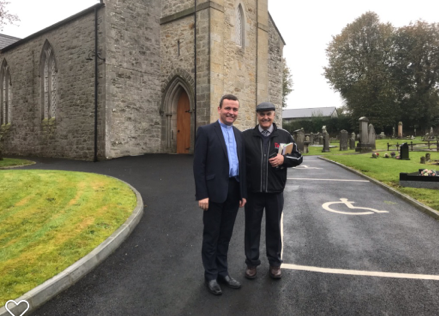 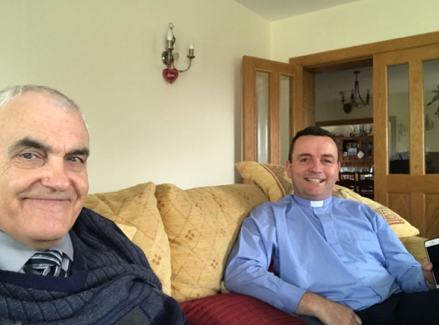 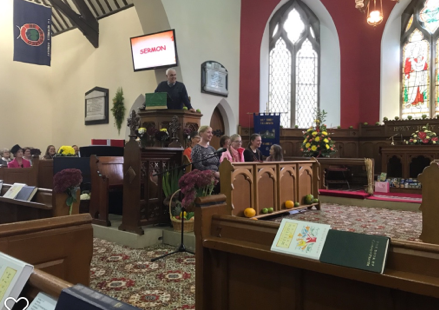 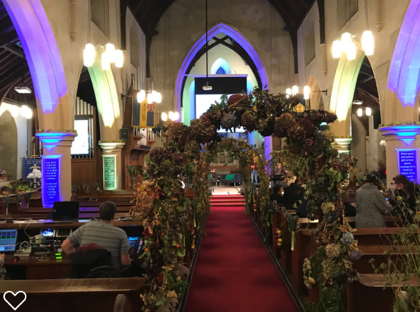 The days that followed were meetings with leaders in this part of Northern Ireland – much is developing there especially in terms of denominational reconciliation – and of course major prayer issues concerning Brexit.

To be Continued.. Blog No 2 from this ministry trip coming soon!