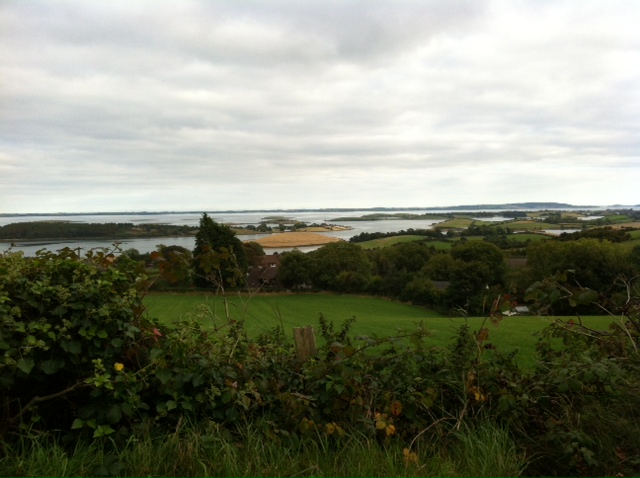 Hello from the Field!

We have now been in Northern Ireland for over two weeks which has included a visit to an area in the Republic of Ireland called Dun Laoghaire (sounds like Dun Lee-reey – see picture below!) – South of Dublin. In total we have been to 11 different communities/towns/cities. This has included seminars, Sundays services, and many meetings involving leaders from government, business, church, and constabulary settings. Northern Ireland is such an amazing place – yet full of complexity. It has been an amazing privilege to walk with many leaders and intercessors in this land for the last 2 years, which now has involved 3 visits. 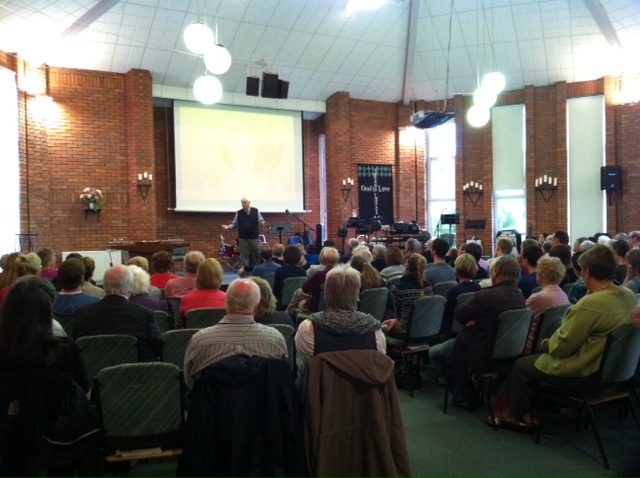 Several communities have flags indicating territory and affiliation (see image below). Although a land that has experienced the reviving power of God in 1859 – it has also been subject to entrenched sectarianism which has been behind the “Troubles” in the past and which still reappears from time to time. More recently several hundred members of the police force have been injured in trying to address riots and uprisings. Undoubtedly though, strategic prayer has been key for leaders and intercessors. 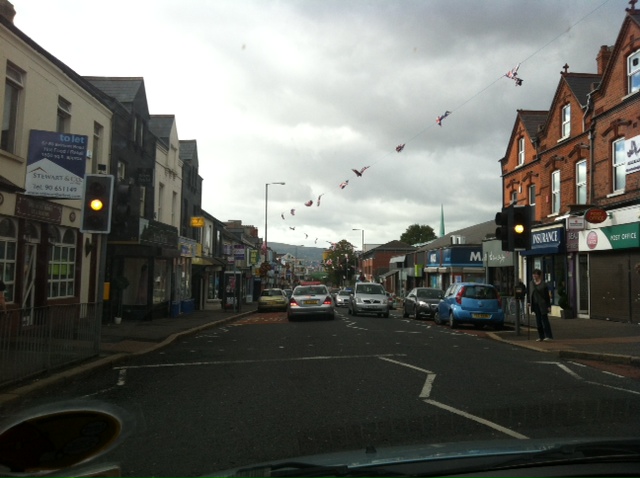 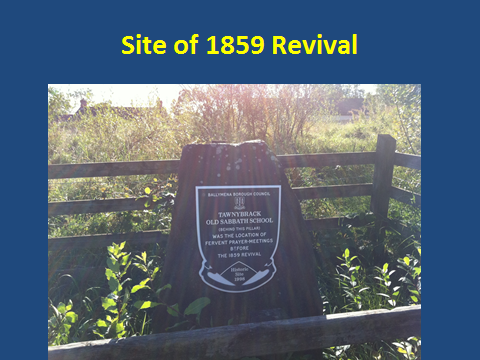 The visit has included spending time with members of the Police (PSNI) on 3 occasions including a meeting with the Chief Constable who is a strong Christian and seeks to apply his faith into the life of the nation. Several other police personnel we met also have the same vision – and it is amazing to hear their testimonies amidst some very challenging issues and how they are working together with the churches. 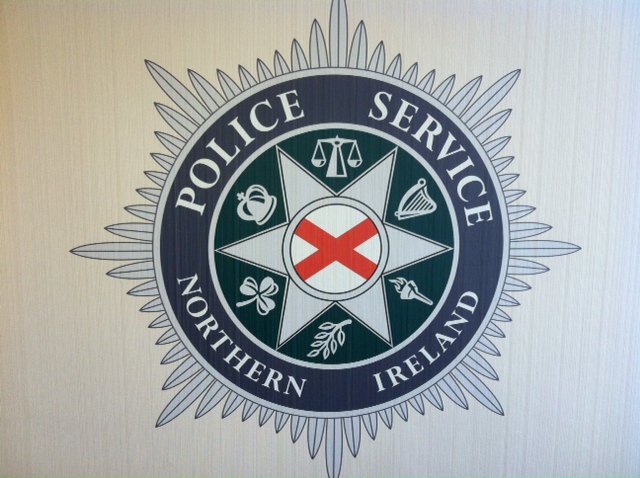 We met at one point with leaders from an area called Knocknagoney (see image below). This is a remarkable template of significant social and spiritual shift due to the manner in which leaders are praying their way into the heart of the community and modelling the culture of the Kingdom of God. This is an emerging template of Community Transformation in which crime and social problems have diminished and an increase in growth and productivity and church involvement has increased. Prayer really does work! 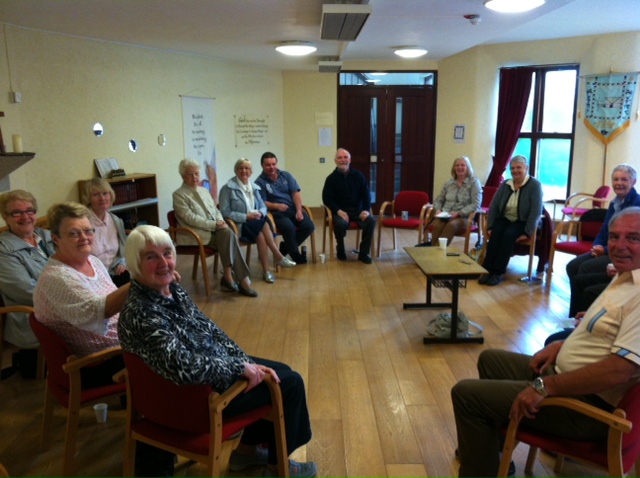 We have met with members of the government such as the MLA “Chris” (see image below), a vibrant Christian who along with other Christians in various government settings are seeking to bring the relevance of Christ into government. Again, remarkable inroads have begun and we had the privilege of speaking in the Senate Chamber to members of the prayer assembly who have been praying for the government for many years. 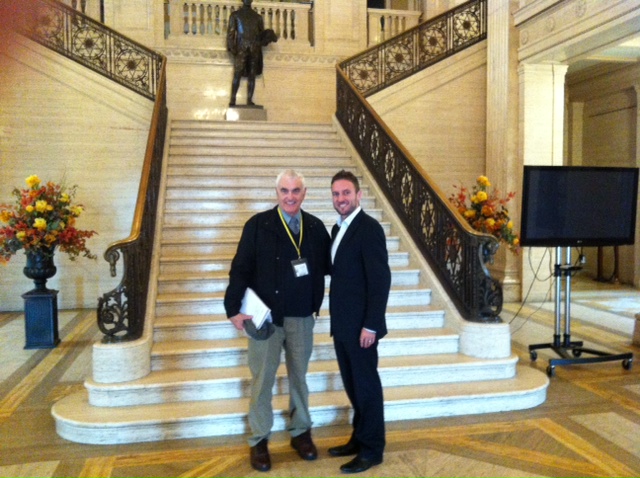 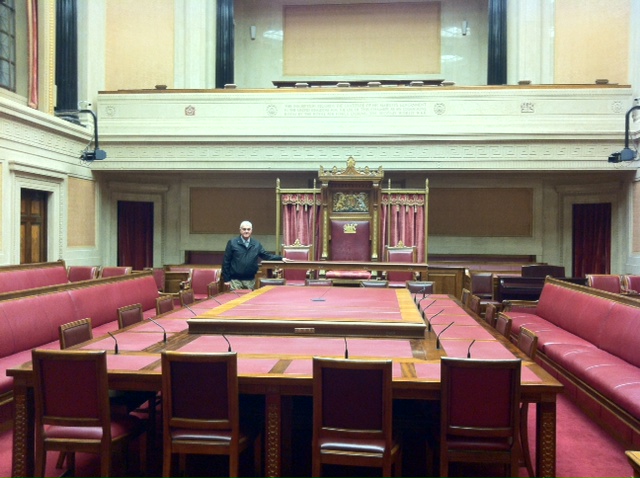 We have been especially encouraged by the vibrant life in more historic denominations including the Church of Ireland (Anglican) – Presbyterian and Methodist settings. God is clearly speaking to leaders of all denominations – including the Roman Catholic Church – concerning His directive for informed intercession and the need of addressing issues on the land that have affected this nation for many years affecting both Loyalists and Republicans. 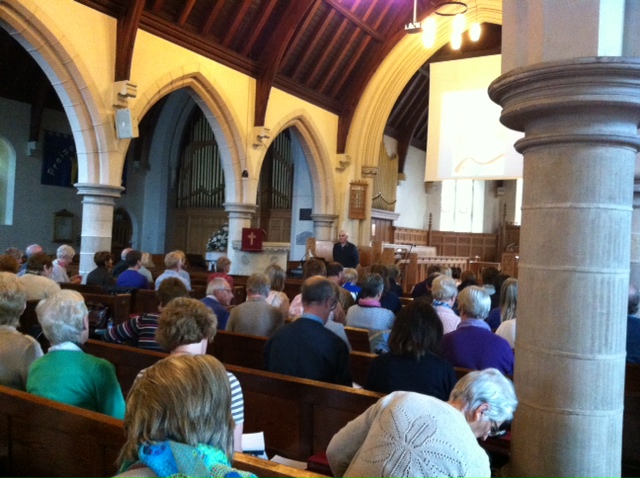 To understand these historic and territorial issues is not easy and informed prayer developing out of careful research and the need for sensitivity are essential. Seeing the beginning of breakthrough at many levels has increased their appetite for further research and prayer and “hands on” ministry. Watching different groups within some of the communities – including church – police – business – and government – is so very exciting. We spent a short while at Lough Ernewhich which was the venue for the meeting of the G8 leaders earlier this year (see image below). This is near Ardess / Enniskillen in the County Fermanagh area. The people involved in the prayer strategy during the meeting of the G8 leaders were enthusiastic in sharing how the Lord ministered through them while the meeting took place – even the police told us there were basically no issues, and they were aware of the significance of prayer during those days. 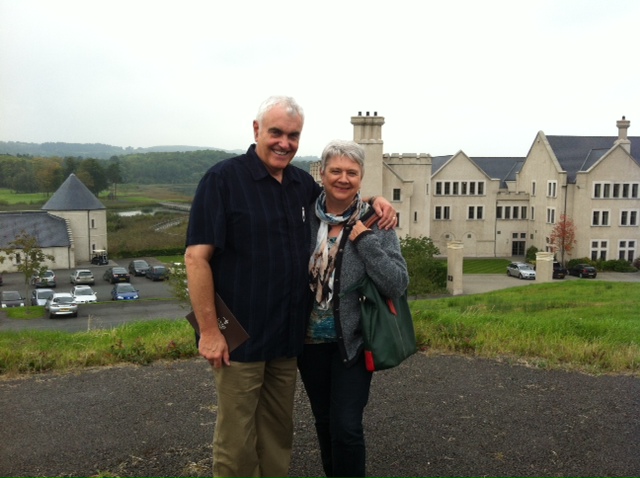 We are grateful for all your prayers during these very busy days over here. People here are hungry for prayer, prayer strategy, and encouragement. Clearly there are several emerging templates of community transformation, even in the midst of significant challenges and long-term political and sectarian issues. 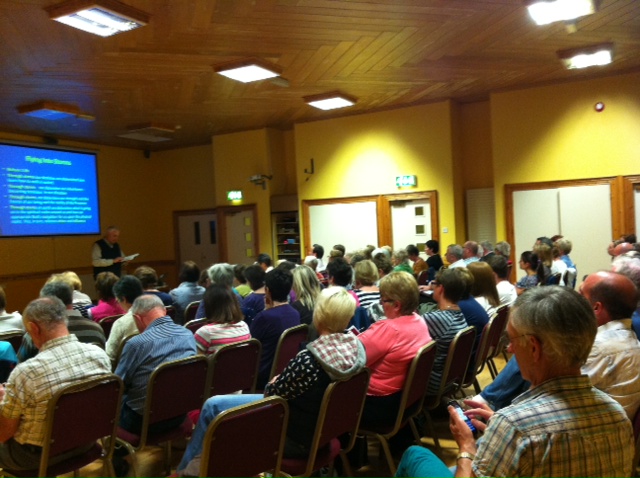 Soon now we return to Canada for our annual conference in 108 Mile Ranch – and then a trip to Nova Scotia followed by a conference in Calgary with Ellel West. Full details are on our website. It is a privilege for us to have your prayers and encouragement in these extraordinary days of shift and change. We could not do this without you! Come and join us at any of our venues if you are able. We would love to see you. 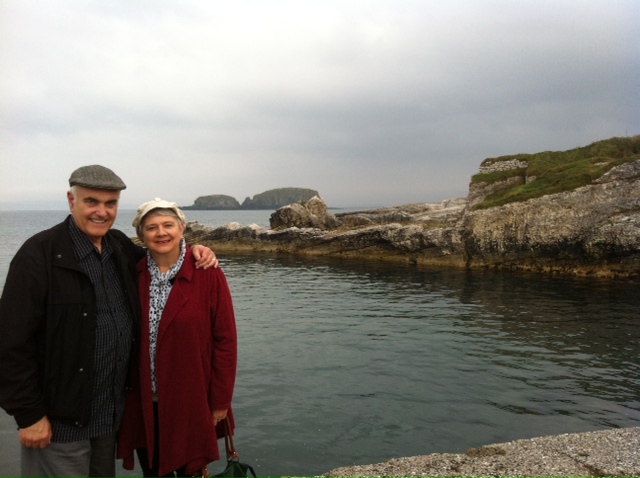